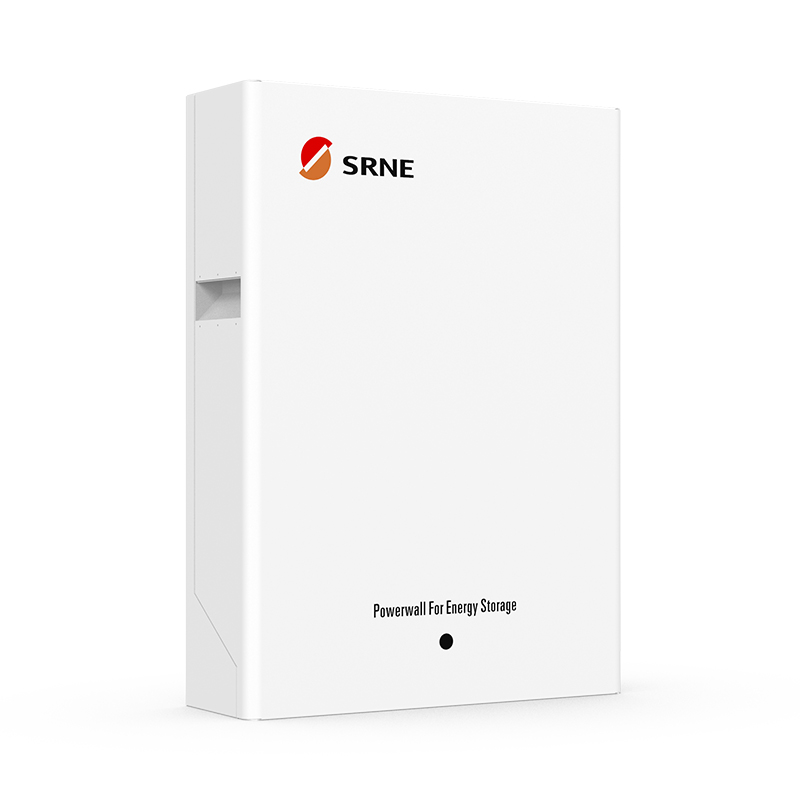 How much power can a solar system crank well outside of the “golden hours” for PV electricity generation? Here’s an example.

While peak sun hours generally fall between 10AM – 4PM, even not long after sunrise and towards sunset can see useful levels of power generated.

Making the most of solar power is about maximising self-consumption; running power-hungry appliances during high solar energy production hours where possible in order to minimise mains grid electricity consumption. But lower-power appliances can start running purely off your solar panel output not long after the sun has cleared the horizon.

I recently had a 10kW solar system installed consisting of 24 Trina Solar Vertex S+ panels, a Fronius inverter (Primo 8.2-1) and Fronius smart meter. It’s not a perfect setup in terms of panel orientations (2 roof faces – NNE and WNW) and our current energy consumption profile1, but not particularly bad either.

During its first week of life on our home’s rooftop, I was keeping a pretty close eye on things, watching system performance under various conditions courtesy of the real-time reporting generated in Fronius Solar.web. This service also offers various daily, weekly and monthly reporting options as well, with reports you can download in CSV or Excel format  to peruse at your leisure.

Spring is a pretty good time for solar energy production given the longer daylight hours, (generally) clearer skies and often mild daytime temperatures (heat is the enemy of solar panel efficiency). While this spring has been a bit crap on the clear skies front to date in Adelaide,  here’s how things panned out in terms of power output on a clear, mild day in late September up to around mid-morning and then from late afternoon.

.. and so on, until around 10.25 AM when the system had reached its maximum output (while I was testing) with various appliances in use and the SAPN-imposed solar export limit of 5kW in play. It reached about 7.93kW output at its best while fiddling.

But we should have whacked on another appliance to see if we could squeeze a bit more out of it; bearing in mind while there’s 10kW of solar panels, the solar inverter is rated at 8.2kW. Having more panel capacity than inverter capacity is a common practice called oversizing – explained here.

Then towards the evening, I kept an eye on output at various stages again:

Something I failed to do was set up daily energy3 production reporting (5 minute intervals) in Fronius Solar.web – which was rather silly. It would have been useful to show total energy production for those two periods on that day4. But even without this information, the above shows a largish solar power system can make worthy contribution well outside of peak sun hours!

Michael caught the solar power bug after purchasing components to cobble together a small off-grid PV system in 2008. He's been reporting on Australian and international solar energy news ever since.

Not a perfect setup in terms of panel orientations (for max energy at peak sun/over a day?), but is the extra energy at times of peak demand is more valuable? If not for your personal consumption then for the grid and your fellow citizens. Would love to know how much less ideal N facing array would produce at peak demand.

I’m new to thinking about solar, in a strata property waiting for enough of us to approve. At a system level I’m curious whether more solar installations including east and west facing panels could reduce the need for future storage and associated expense at a national level.

I noticed you hit 2kW at 7:15am even at NNE. Assuming morning peak demand is driven by the 7-8am ‘hour of shower’ and water heaters going gangbusters for an hour or two afterwards, could we even have most morning peak demand sewn up with enough E and NE facing panels in the country?

I have 2 separate solar panel systems, the original 6.6Kw panels split to face East and West and a newer 6.4 Kw system facing North. There is not much difference in output at either end of the day.

Any benefit of eg the East panels facing the sun better in the morning is offset by the fact that the full North facing system is active compared to half the original system.

Overall the North system is better if you have a choice, but you don’t lose a lot if you have to go East/West.

If your export is limited by kW per phase restriction, then the E-W panels are not bad to spread the generation time and therefore increase export. Larger N facing systems can get “clipped” in the middle of the day unless you have enough load

Please keep the SolarQuotes blog constructive and useful with these 4 rules:

1. Real names are preferred - you should be happy to put your name to your comments. 2. Put down your weapons. 3. Assume positive intention. 4. If you are in the solar industry - try to get to the truth, not the sale. 5. Please stay on topic.

Notify me of follow-up comments by email.

Notify me of new posts by email.

Download the first chapter of The Good Solar Guide, authored by SolarQuotes founder Finn Peacock, FREE! You’ll also start receiving the SolarQuotes weekly newsletter, keeping you up to date on all the latest developments on Australia’s solar scene. 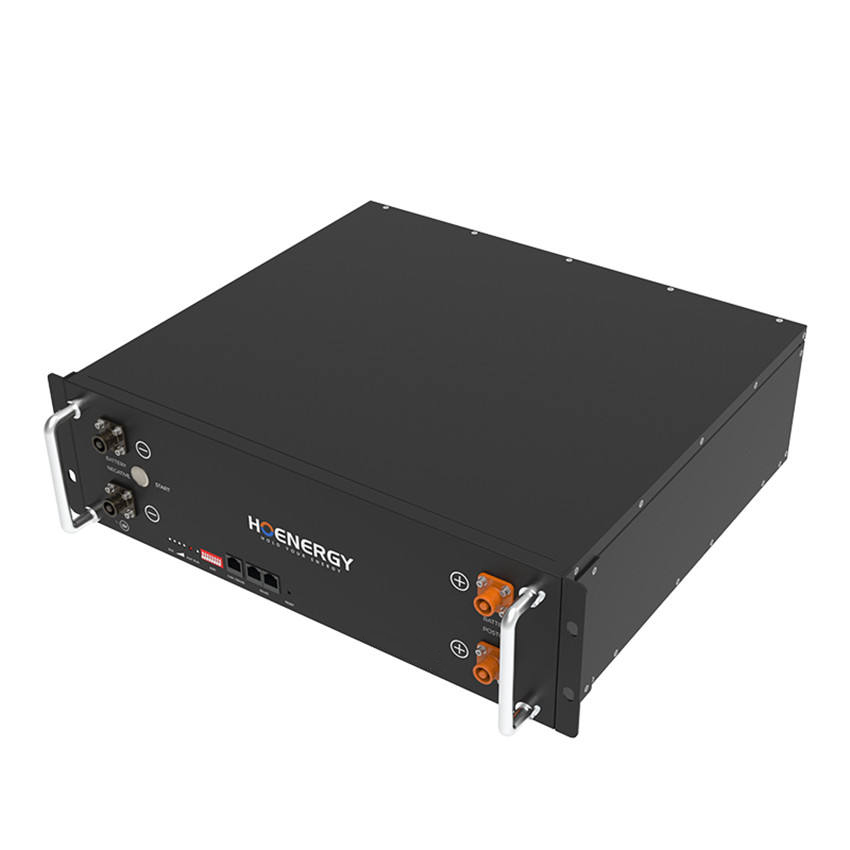 Energy Storage System We respect your privacy and you can opt out from the newsletter at any time.